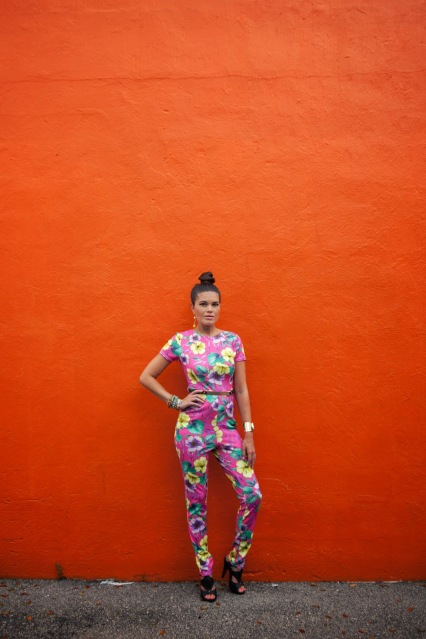 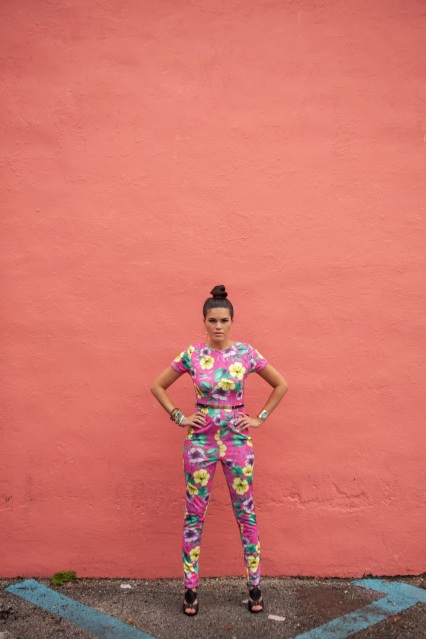 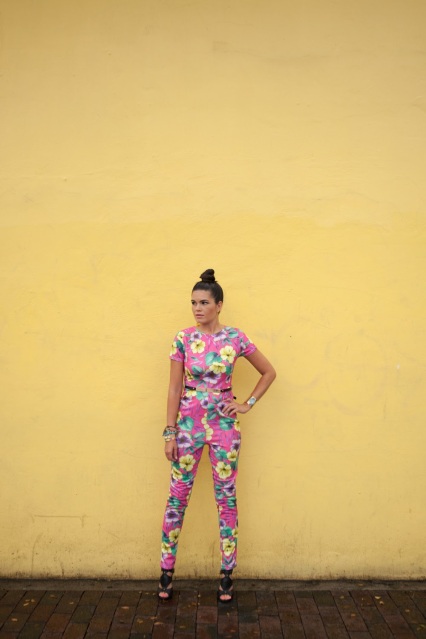 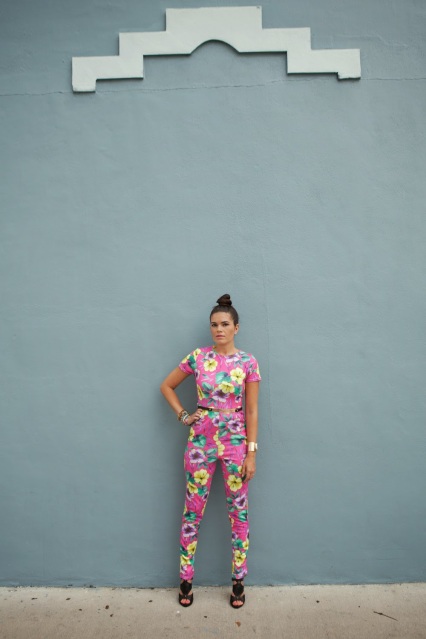 I can’t take credit for the idea behind this shoot, so before I embark on a style ramble, I have to give mad props to my photographer and friend, Liz of Ra-Haus (http://ra-haus.com/) who was the brain child of this creative concept!
I’ve been wanting to shoot in Little Havana for some time because if its nostalgic familiarity and because it’s such a colorful and historic part of Miami’s landscape and culture. It’s the epicenter of so much of the Cuban community and I have nothing but wonderful memories of growing up in the neighborhood. I learned how to play dominoes at a very early age and would spend most afternoons with my abuela playing bingo with the other viejas on the block, drinking cafecito and eating way too many biscochos. Many Halloweens were spent trick or treating with kids from the neighborhood and every year for the ‘Parada de los Reyes Magos (3 kings parade)’, my grandmother and I would head out early with our plastic fold up chairs to get a prime spot along the route.
This is the Little Havana I remember. And this is what I initially set out to capture. But as I drove along my old street and past old storefronts from my youth, I felt a bit stripped of that innocent memory. Yes, the spirit and vibrancy that make this neighborhood a thriving cultural reminder of our richness and personal sacrifices still remain in pockets, but physically it wasn’t the same. But I didn’t want to focus on how things had changed or how they could be better. As we know, some things have to be broken down in order to be built back up and there are signs of life being injected into recapturing the essence of what Little Havana was in its prime. What I did see were rich colors, and story-telling murals and they were quite beautiful. And as Lizzie and I drove around and kept pointing them out, she brought up an idea- instead of shooting at a landmark or a specific location, why not play with the colors? There’s a supply and demand of colors not just in the physical sense, but metaphorically, the colors of this ever-changing neighborhood were still alive.
We chose to do a sequence of four- and off we went on our merry way in search of the ‘Colors of Calle Ocho’ and this is what we created using my insanely wild and loud tropical print jumper as the supporting actor in this story!
On Me:
-Jumper- Boohoo Official
– Shoes- Steve Madden
– Bracelet- Charlene K (via Rocksbox)
In Style,
Kat

View all posts by kathybuccio